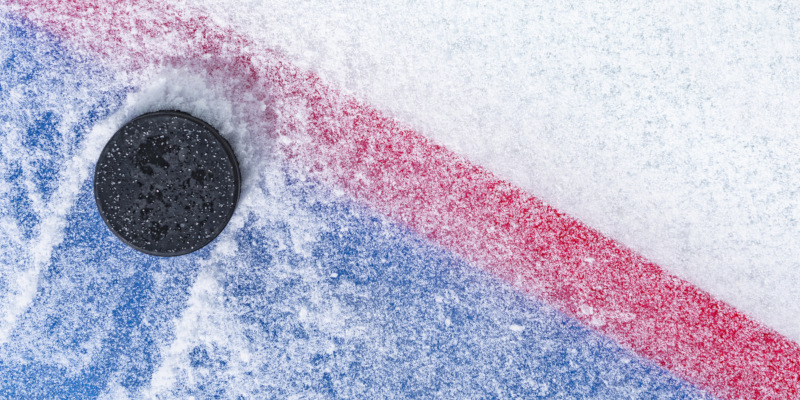 Math is playing tricks on us, since of course “on average” takes into account that one team wins and one team loses every game. But it is still helpful to determine how well a team is performing in overtime. The math suggests that 9 is the average number of extra points earned over the course of an 82-game season.

We can use these calculations to roughly assume that all teams earning more than 9 extra points are doing better than average in overtime. Likewise, all teams earning fewer than 9 extra points are losing ground. However, that conclusion fails to account for the fact that not every team plays 18 overtime games. Some play more, others less. Or what about during shortened seasons like this past COVID-19 interrupted season, or should labour disputes return to haunt the NHL? The 9-point watermark also fails to account for games that are not resolved in overtime and require shootouts. A team that plays 24 overtime games in a season may easily earn more than 9 extra points, but if they have only banked 11 extra points, they are still falling below 50% of their potential. How many of those points are earned during overtime play, and how many from shootout? So we need a better way to measure team’s overtime performance.

One could simply evaluate a team’s performance in overtime, based on relative performance to 50% of their potential. Teams that win more games in overtime than they lose are playing above average overtime hockey … but wait, what about those games that go to shootout?

Though not specifically part of my 3-on-3 analysis, shootout performance can also be evaluated based on results measured against 50% of a team’s potential. So why consider shootout when trying to evaluate overtime performance? Because, at times, teams may strategically prefer to settle a game in shootout, and so reaching the conclusion of overtime locked in a tie may be (in some cases) a positive (or alternatively a disappointing) performance.