Offensive Strategies – What I Expect to See 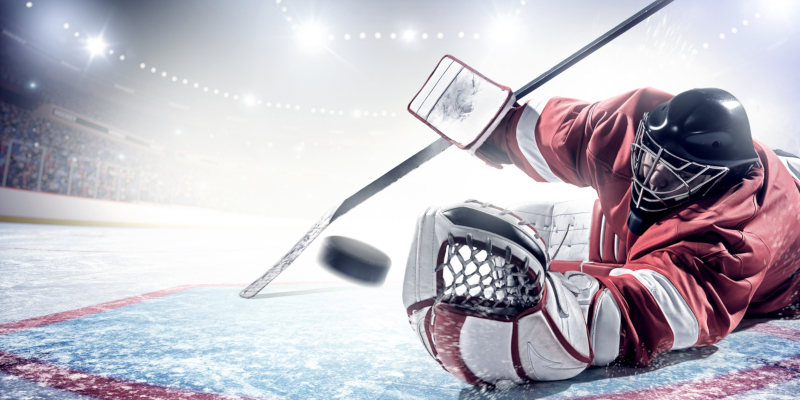 Building from earlier blogs, particularly Offensive Strategies and NHL Overtime: Lessons Learned, I want to share my predictions for what you can expect to see from NHL Hockey in near future, possibly during this 2021 season.

Coaches are now very much aware of the importance of earning the extra point. If at all possible, they would prefer to earn the extra point in overtime rather than leaving it to a shootout. The instinct of the coach is to give their team all advantages possible. With that in mind, I predict we are going to see a tactic begin to emerge, and soon after that, it will lead to another.

I think we will soon see teams use the full duration of the man advantage more strategically. Of course the longer the duration of 4-on-3, the more this will become obvious. Once the Power Play team gains puck possession, they will move to gain control in the offensive zone. This is not difficult, given the relative amount of space available with only 3 defenders. At this point, the Power Play will move the puck around the perimeter. So far, I’ve identified nothing new or innovative.

Viewers will begin to notice, however, that the Power Play system is working on first tiring out their opposition. Through extended duration of puck movement and only the threat of shooting, the Penalty Killers will tire. Once the defenders are exhausted, only then will the Power Play team begin to shoot.

We may even see the Power Play team make line changes prior to shooting, to ensure they have fresh legs to compete against the exhausted defenders should a rebound happen.

Two minutes is a long time to defend actively and continuously. Once teams begin to see the benefit of this tactic, it will become standard throughout the league. This evolution will lead to the next tactic.

Once coaching becomes comfortable with their players’ ability to retain puck possession in a 4-on-3 situation for an extended period of time and they recognize the efficiency of recovering rebounds against exhausted defenders, we will see a coach manufacture this situation by pulling the goaltender. If you can exhaust your opponents during a 2-minute Power Play, why not apply the same tactic for up to 5 minutes?

“Overtime – Regular-season – Extra Attacker – A team shall be allowed to pull its goalkeeper in favor of an additional skater in the overtime period. However, should that team lose the game during the time in which the goalkeeper has been removed, it would forfeit the automatic point gained in the tie at the end of regulation play, except if the goalkeeper has been removed at the call of a delayed penalty against the other team. Should the goalkeeper proceed to his bench for an extra attacker due to a delayed penalty call against the opposing team, and should the non-offending team shoot the puck directly into their own goal, the game shall be over and the team that was to be penalized declared the winner.”

Based on this rule, the tactic is legal; however, there is an associated risk. I’ve illustrated how to reduce the risk. It will take some experimental data to determine if this tactic will ultimately be statistically advantageous and if so, adopted as an evolution of the way 3-on-3 is played in overtime.

If it is, will the NHL governors consider rule changes to outlaw the practice, or will it be considered an entertaining game scenario? I don’t know the answer, but I am eager to see these tactics applied.