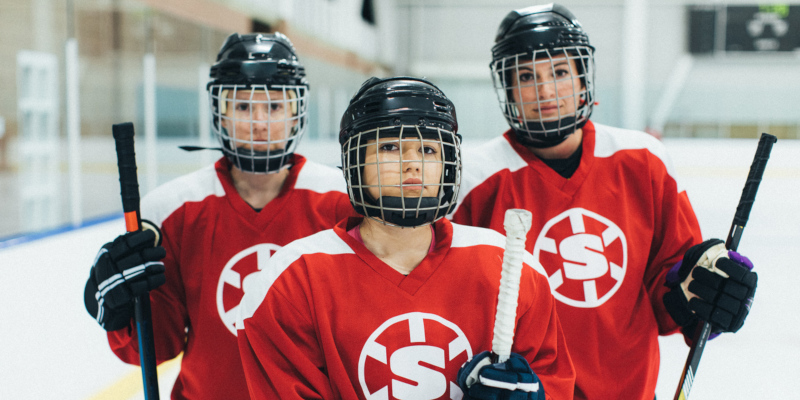 This blog will look at offensive strategies for 3-on-3 hockey.

When considering offensive systems, coaches will focus on two options:

When a team transitions from defense to offense, a quick pass to a teammate who has gained body position on the offensive side of their opponent can create an odd-man situation and generate a high-percentage scoring opportunity. If this team fails to score on this opportunity, the opposition often finds themselves gaining puck possession and in position to mount their own odd-man rush. This leads to the “run-and-gun” style of hockey.

When a team is not afforded the opportunity for a quick attack or they choose to slow the pace, they will look to maintain puck possession and regroup together to form a methodical attack. A clear sign of this style is when a puck carrier retreats to safety behind their own net or circles back towards their own end. You will often see teams change one or more of their skaters. This style of offense during overtime allows coaches to select which players they want on the ice to lead the next attack.

Coaches will select players based on skills and current level of readiness (exhaustion or injury will force coaches to make alternate selections), which gives the team a higher level of scoring on this possession. At the NHL level, you will see many different set-plays as well as player creativity (read and react) on display. Some teams create movement specifically to tire opponents before attempting to score!

In future blogs, we will look at set-plays and patterns implemented by different teams.