In 2003, Paul launched Action Innovation, a local hockey school to help adult hockey players develop their skills and understanding of the game. Demand for his work soon reached the minor hockey community. His entrepreneurial spirit lead to launching the Hockey International Players Association (HIPA), a member club of Sport Clubs International, where individual hockey players from across the globe joined together for weekend hockey tournaments.

His vast entrepreneurial and hockey background led him to the realization that the hockey tournament experience could be improved. This is the origins of Fours Hockey. While working on Fours, Paul studied 3-on-3 hockey in all its variations and has become a leader in analyzing the game and developing players for success in this space. 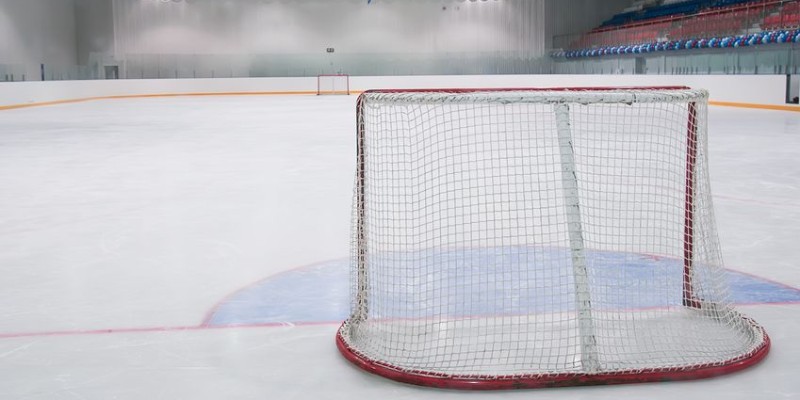 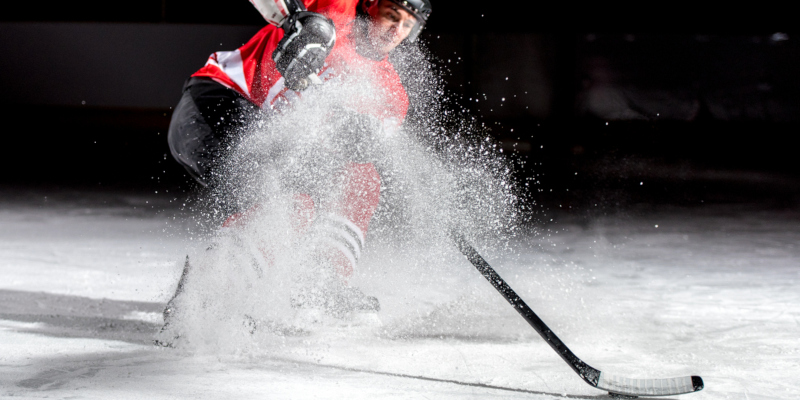 What is happening with NHL Overtime from 2015 to present 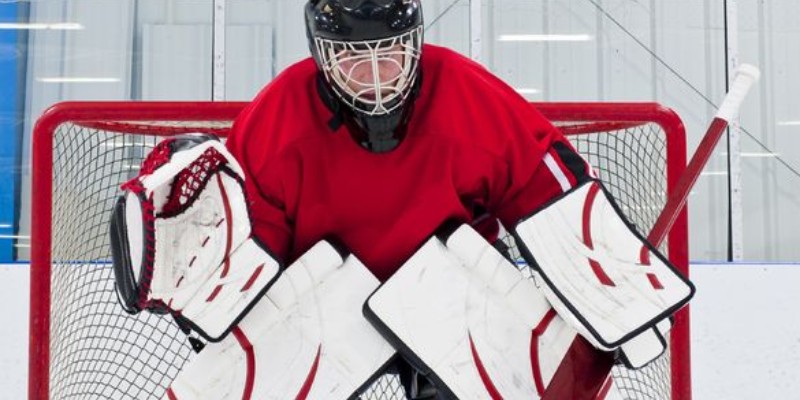 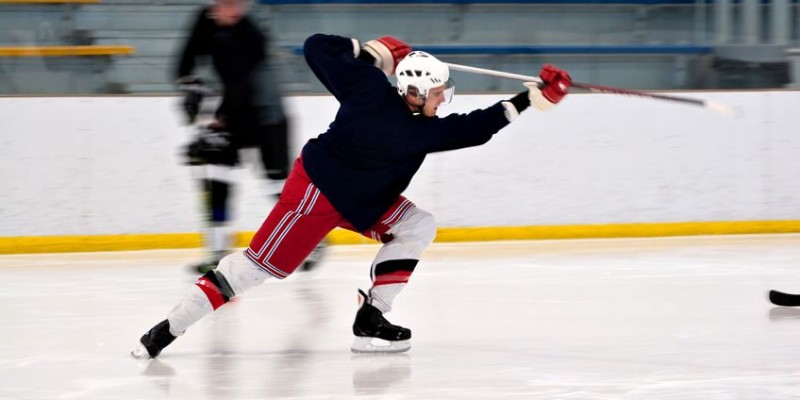