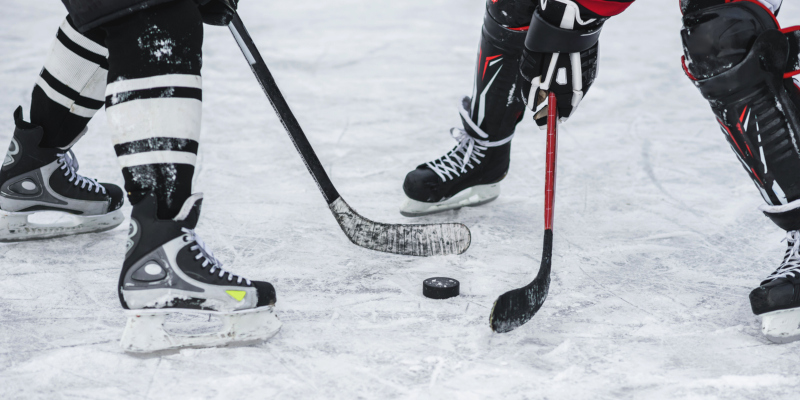 The NHL introduced a 3-on-3 overtime format to resolve ties in 2015. This format was an immediate success. It served to both resolve more games in overtime (reducing dependency on shootouts) and provided an increased entertainment factor for fans. It was more than simply the novelty of watching the best players in the world at work with more room to execute. The style played in the early days of 3-on-3 overtime featured more end-to-end rushes and at least a shot, if not a scoring chance, at each end.

As players and coaches became more familiar with the format, a significant evolution manifested.
Since both teams receive one point for playing to a regulation time tie, and an additional point is awarded to the team that wins in overtime or shootouts, coaches began to consider the value of the extra point. When your team is directly competing with this opponent in the standings (for a playoff spot or relative standings), the extra point is, by many, considered more consequential than if your opponent is in the other conference and therefore not directly competing against your team in standings.

Tactics and strategy became evident, more-so between teams in the same division or conference than when teams were playing cross-conference opponents. Instead of end-to-end rushes, trading scoring chances and relying on goalies to be the difference, teams began to demonstrate defensive systems designed to reduce high-percentage scoring chances and offensive strategies, employing puck possession skills and creating higher percentage scoring opportunities.

In future blogs, we will take closer looks at both defensive and offensive strategies and the systems used by NHL teams.