NHL Overtime – How Important is the Extra Point? 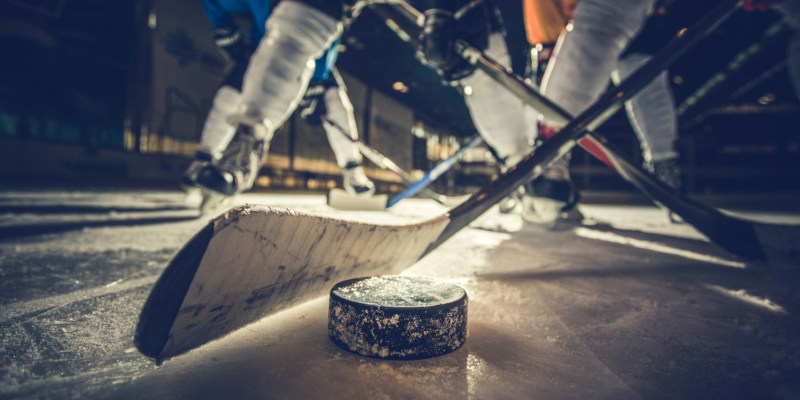 When an NHL game is tied at the end of regulation, both teams are awarded one point and an additional or “extra” point is created and awarded to the team that wins in overtime or shootout. So, how important is it to earn the extra point? As always, the answer is “It depends…” since all points contribute to team standings, which in turn determines playoff qualification, first-round opponent and possibly second-round opponent, extra points are valuable to every team.

For completeness, let’s look at the ranked hierarchy of possible game results (from most ideal to least) for any team and the reason as explained in sub-bullets):

When playing an opponent in the same conference, both the creation and earning of any extra point becomes more critical.

Most teams, however, battle for points and position from start to end of the regular season. Every point helps with their quest to earn a playoff position and/or home ice advantage. But those points are “extra”, so how critical are they really?

Since 2015/2016, teams have played on average 18.6 overtime games each season. This accounts for 275, 289, 296, 271 and 250 (COVID-19 interrupted regular season) extra points in the respective seasons, being divvied up across the league– in other words, approximately 9 extra points per team each season.

Some teams play more than 18 overtime games in a season. They are, in part, creating more than their share of extra points and giving themselves better opportunity to earn the league-average 9 extra points.

Some teams will play less than 18 overtime games in a season. These teams will have a more difficult time earning the league average 9 extra points.

Though it varies, teams generally require a minimum of 90 points to qualify for the playoffs. So, about 10% of a playoff team’s points can be earned by overtime/shootout. Failing to do so will require teams to earn more points with regulation wins. Teams may have to win up to 5 additional games in regulation to keep pace with competitors who are only average in overtime/shootout.